“People talk about creation as a remote fact of history, as if it were something that was attended to a long time ago, and finished at the time. But creation was not an act; it is a process; and it is going on to-day as much as it ever was. But Nature is not in a hurry. With God ‘a thousand years is as a day.’ Suppose you could have been a spirit in one of the past periods of the creation of the world, and that the Archangel Gabriel had taken you to a place’ where you could see the earth as it was then covered miles deep with snow and ice, the air still full of swirling snowflakes that seemed to be burying the world forever. Suppose he showed you this silent, frozen, characterless waste (as it would seem to you), and told you that God was creating here a world of beauty, of seas and mountains, of flowers and forests, of song-birds and men. Suppose you flew away and were gone for a thousand years, and then looked again. You could not see that the scene had altered a particle. Another thousand years. Still no change that you could see.

“‘Patience,’ is the angel’s answer. ‘Down beneath these miles of snow the ice is shifting, grinding, slicing, leveling, building, making a sierra here, a broad valley there, scooping out a Yosemite, leveling off a plain, polishing boulders, marking rock ledges with the handwriting of God, making ready warm glades for grass and flowers, mountain slopes for majestic forests, homes for birds ? breaking ground for beauty.’ 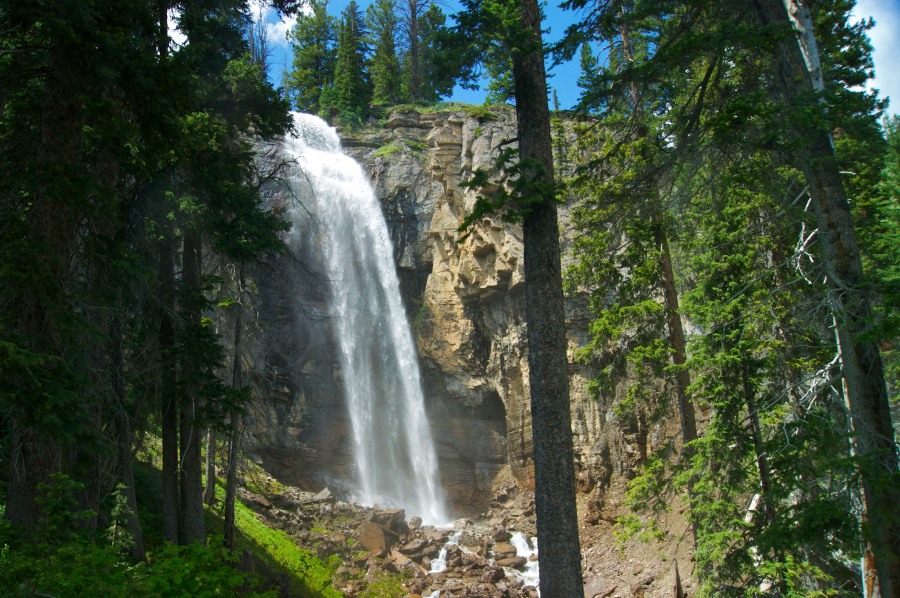 “At the end of a few million years your visits are rewarded. The ice-cap has receded from parts of the earth. Seas are exposed, land has come into view, flowers have followed the retreating ice, trees nestle in the canons and climb the mountain shoulders, birds are caroling, fish dart along the singing streams, man is abroad to enjoy the beauties of the earth. 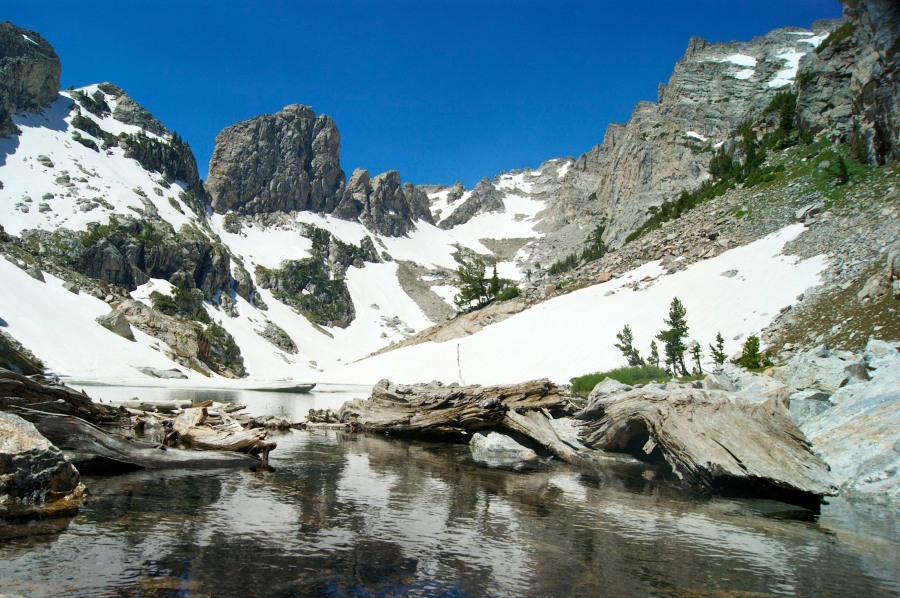 “This is creation. All this is going on today, only men are blind to see it. They think only of food. They are not content to provide three meals a day; they must have enough for a thousand meals. And so they build ships to carry the food that they call commerce, and they build houses to store food in, and other houses to buy and sell it in, and houses to eat it in, and load themselves down with the care of it so that they cannot get away. They can not pause long enough to go out into the wilderness where God has provided every sparrow enough to eat and to spare, and contemplate for even an hour the wonderful world that they live in. You say that what I write may bring this beauty to the hearts of those that do not get out to see it. They have no right to it The good Lord put those things here as a free gift that he who chooses may take with joy. and he who will not walk out of the smoke of the cities to see them has no right to them.”

When Timber Makes One Still

When Timber Makes One Still